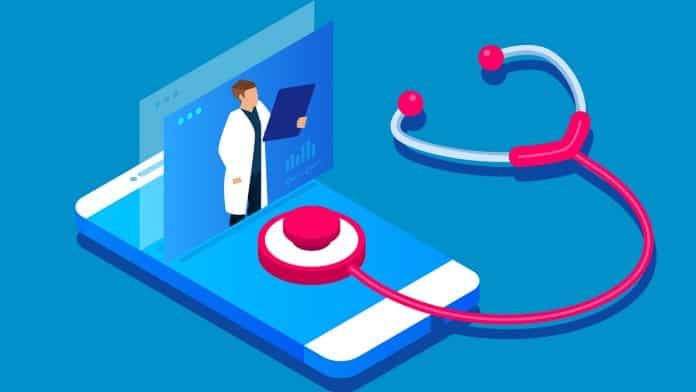 Sparrow Health System in Lansing, Michigan, developed a new virtual care plan. They aim to provide virtual care instantaneously. They are still working and developing it.

Lansing in Michigan hosts the Sparrow Health System. It has already started working on a virtual care plan to take its system to a whole new level. The main goal was to provide instant on-demand virtual care.

The pandemic hampered their plans. But they used Epic EHR to run the system through video calls and telephones. They achieved their goal of 1500 visits per year within a month. Also, they did all the things virtually. They even thought that everyone would go back to the traditional system, but it did not happen.

The system implemented just as an emergency was now smooth as butter. The providers began to appreciate the system. The patients liked its convenience. And by August of 2022, they had completed around 144,000 visits. They also managed the problem of medical advice requests.

The success also goes to the way this whole online system gets handled. Sparrow’s system is online 24/7. The wait time on the platform is around 19 minutes. The staff working with Sparrow also helps in running the online system. This is a major reason behind its success.

The caregivers of the platform received due awards for their contribution. Whenever they practiced, the hospital would inspire them by giving away gift cards. This led to a 152 percent increase on its portal. The number of patients also increased. But the Sparrow system also faced some problems. They had to deal with it as well.

Sparrow received funding for its covid program. It was for the hospital and the patients. The system bought many instruments as well. Mental health is an integral part of virtual care. Some money came to mental health services for its development.