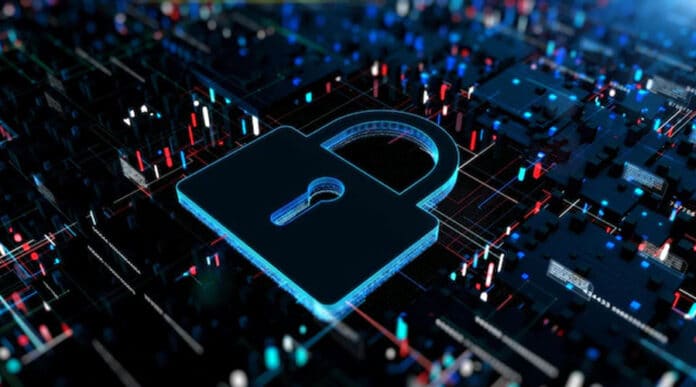 Government organizations and policymakers concentrated on strategies to increase resilience, and cybersecurity breaches in healthcare persisted.

The U.S. Department of Health and Human Services’ Cases Currently Under Investigation, also referred to as the “Wall of Shame”. They list hundreds of breaches reported by healthcare organizations throughout the country. Threats are becoming more frequent, and they cost more money. The healthcare sector is intensely focusing on problems. Issues include how to improve third-party cybersecurity and to co-operate to improve cyber preparedness.

Following a confirmed ransomware assault, CommonSpirit is currently attempting to restore EHR systems. A number of states’ worth of medical facilities and CommonSpirit hospitals experienced a significant outage. It is the outcome of the cyberattack in October.

With more than 350 hospitals nationwide, the organization became the second-largest non-profit hospital chain. It also has the merger of DignityHealth and Catholic Health Initiatives in 2017. More than 140 locations experienced operational disruptions. It is the result of lost access to patient portals and medical records, delayed medical procedures, canceled appointments, and other problems.

Further investigation discovered that the issue had also exposed protected data. Hospitals still aren’t in control of their IoT equipment. Just after the halfway point of the year, Cynerio and The Ponemon Institute released a report titled “The Insecurity of Connected Devices in HealthCare 2022”.

It detailed some worrying trends for the healthcare industry. The trends include widespread and repeated attacks, significant financial losses, and frequent disregard. FDA publishes a draft directive on medical device cybersecurity.

The FDA announced draft guidelines in April. They make sure that commercially available medical devices are sufficiently resistant to cybersecurity risks. A paper demonstrates a direct correlation between patient death and hospital cyberattacks.

The Ponemon Institute reported that 89% of the studied firms saw an average of 43 outbreaks. According to the September research, 20% of health systems have suffered the four most common kinds of cyberattacks.