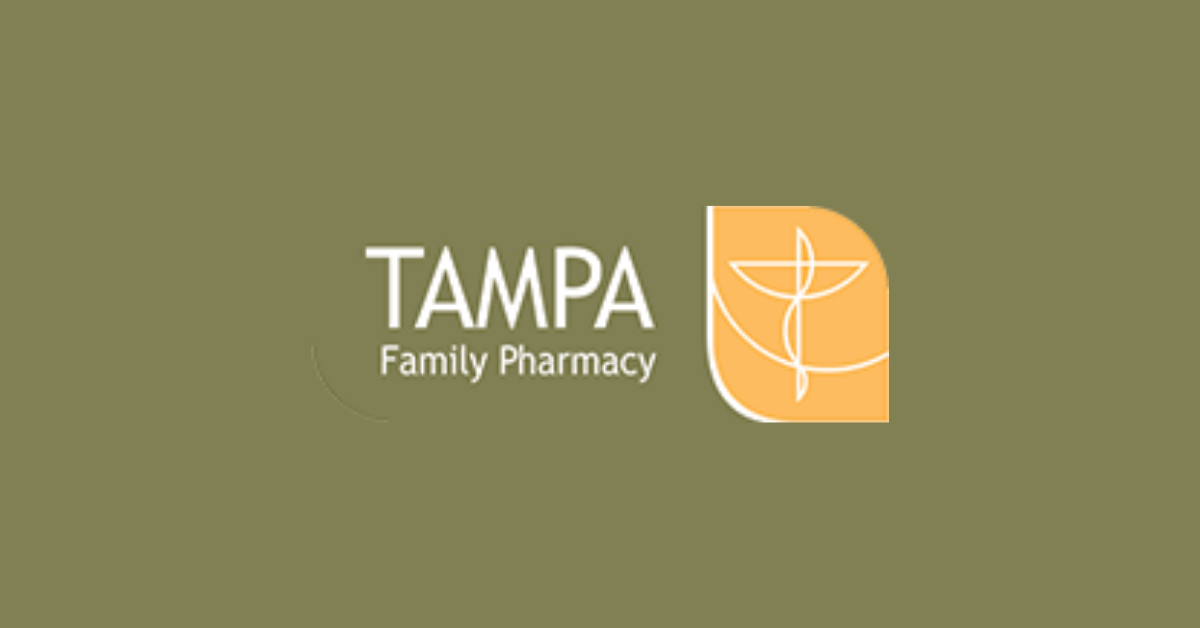 As per the U.S Department of Justice's announcement, the telehealth frauds are surging.

The U.S Department of Justice came up with the announcement on Monday about the telehealth frauds game of one company in the telemedicine pharmacy health care. It allegedly managed to last for years. The group is charged with the conspiracy for degrading the benefit managers with the submission of $931356936 out of $174202105 for the fraudulent prescription.

Derrick L. Jackson, the special agent of the U.S Department of Health and Human Services, Office of Inspector general in Atlanta, made his statement on this matter. He says that telemarketing fraud is a major threat to the integrity of the insurance programs in the commercial and government areas.

Written on a plea agreement, Tampa based pharmacy owner Larry Everett Smith admitted the conspiracy with Scott Roix, Arun Kapoor, and Mihir Taneja. Also, it includes several other companies, and the defraud pharmacies who earned benefits while paying for the fraudulent prescriptions. Smith agreed to pay for the restitution near $25 million and $3 millions of forfeits. He is facing 10 years in prison.

As per the court documents, the defendants are trying to set up a scheme for telemedicine. In the scheme, one company, health Right, came with the information coverage for the solicited insurance from a large number of consumers.

Roix and HealthRight are also pleaded guilty due to a conspiracy in September of 2018. They agreed to pay $5 million restitution and were sentenced to 10 years in prison. Mihir Taneja. Maikel Bolos, Arun Kapoor, and Sterling-Knight Pharmaceuticals are also filed guilty.

Also, the concerns are regarding the potential of the frauds which have been looming widely during the COVID-19. This is due to the huge surge of telehealth to maintain social distance. Though most healthcare is related to crime, the security experts are also concerned about the potential data theft.

The FBI, with the enforcement partner, is going to continue with the allocation of resources for investigating the crime and prosecuting the telehealth frauds.