Tennessee signs a bill on criminalizing Abortion via telehealth 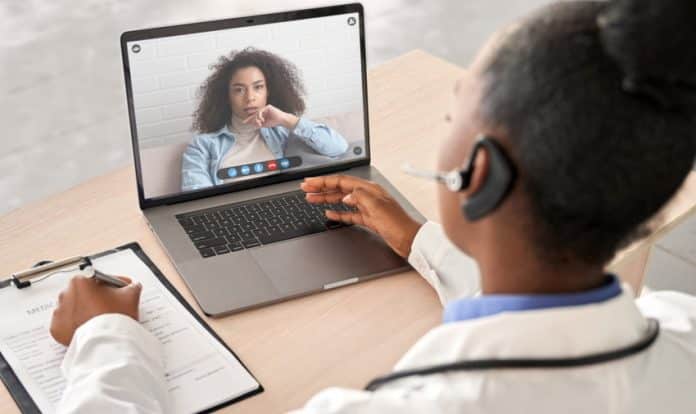 Tennessee Gov. Bill Lee signed a bill into law. This would make providing abortion via telehealth a Class E felony.

Tennesse signs up for criminalizing abortion through telehealth. This class is punishable with a fine of up to $50,000. Physicians already asked to ensure their physical presence with patients during an abortion. The new law added crime penalties for failure of this. It will get into effect by 2023.

Medication abortion got approved by the U.S. Food and Drug Administration for up to ten weeks of gestation. This includes a two-drug regimen. Tennessee’s new law does not require physicians to monitor a patient when they take their medication. However, it does mandate a follow-up visit within two weeks of administration.

The law’s text states that “A manufacturer, supplier, pharmacy, physician, a qualified physician or another person shall not provide an abortion-inducing drug via courier, delivery or mail service”. It continued that a criminal penalty shall not get assessed against a patient upon whom a chemical abortion got attempted or performed. The legislation was based upon a leaked draft of a U.S. Supreme Court opinion.

This suggests that the nation’s highest court got prepared to overturn Roe v. Wade. This was the 1973 case that legalized abortion care nationwide. Tennessee is one of the states with trigger laws that would outlaw abortion after such a decision in relation to telehealth.

Kirsten Moore, director of the EMAA Project, stated that it is fearful to watch politicians bringing up restrictions after restrictions. This is especially strange when we consider talking about an FDA-approved medication. Moore continued that the practical implication of this law is to push patients to self-source the medication. Unfortunately, it also wants them to deny them access to the support of licensed healthcare providers.

Experts warn that maternal mortality rates could skyrocket by 20% or more in states with abortion restrictions. Studies show that people denied wanted abortions are more likely to experience serious complications from the end of pregnancy. In addition, they are more likely to experience poor physical health for the years following the pregnancy. Also, telehealth is one such facility they will need the most in a time like this.