Telemedicine is the preferred choice of the Koreans 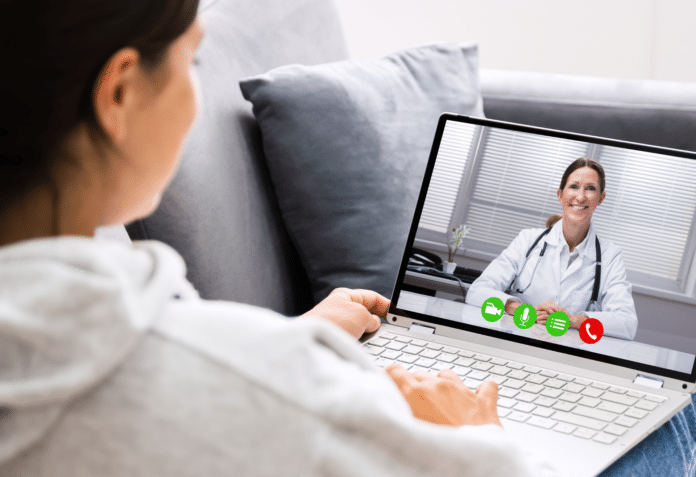 Telemedicine is very famous among Koreans. The rural areas are dependent on it. Hankook Research surveyed telemedicine.

Telemedicine is the most preferred option among Koreans. South Koreans in rural areas are more inclined to choose telemedicine in the future. This result came in from a survey report. Korea Health Industry Development Institute funded this survey. This institute is within the Ministry of Health and Welfare.

Hankook Research carried out the survey online. The survey happened in September. Almost 1700 people participated in this survey. All of them were 19 or above. The survey analyzed the knowledge of telemedicine among the people who participated. However, the survey also gained information about the medium, satisfaction, and other parameters.

The survey also asked for a reason why they chose telemedicine. The participants said that it was solely because of convenience. Some people also said that covid-19 isolation protocols prompted them to use telemedicine. A very important inference also came out from the survey. Thirteen percent of the people had some difficulty explaining their symptoms. Most of them had chronic conditions.

Six in ten participants feel satisfied with telemedicine as an option for healthcare. Eighty-eight percent of people may opt for telemedicine in the future. The survey also brought out a major disparity in healthcare. People living in rural areas have less access to healthcare. They are more prone to using telemedicine as a foolproof way to help themselves.