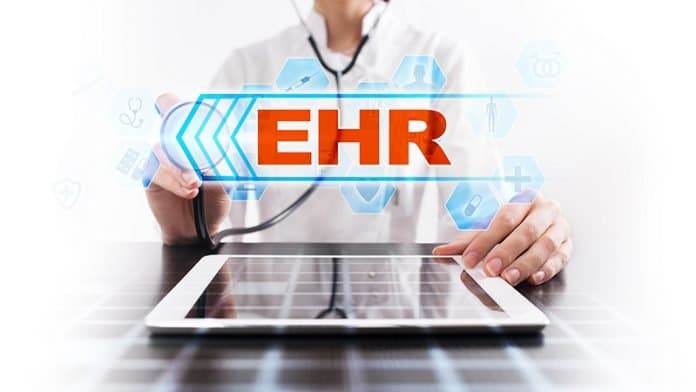 The US Senate committee on Veterans’ affairs has pulled up Oracle VP for a hearing on EHR modernization. Oracle has recently acquired health-oriented IT company Cerner for $28.3.

The extravagant project to modernize Electronic Health Records has faced a lot of operational problems. This could potentially risk patients’ health. Hence the US Department of Veterans Affairs has halted the expansion of the program until 2023. It’ll only resume after mitigating the risks to patients.

EHR modernization is one of the most intensive IT projects undertaken. It has been ongoing for a decade and has cost $16 billion up till now. Sicilia appeared at the hearing. He gave the status of the project implementation. He also spoke of plans to ensure complete patient safety.

The hearing came after reports of “multiple events of patient harm” in Oracle Cerner EHR. The VA Office of Inspector General found 150 untoward incidents occurring due to a routing fault.

He said that concerns surrounding the implementation are legitimate. Yet, much of the EHR system is up and running.

His company has prioritized versatility and interoperability in EHR modernization. It is also allocating an experienced talent pool to work on the combined DOD and VA systems. They’ll analyze the entire EHR system in a top-to-bottom approach.

This will result in an enterprise-wide EHR that works between the VA, the DOD, and the Coast Guard. It is a drastic reduction in the 130 odd versions of Vista EHR that medical centers currently use.

Oracle plans to integrate Cerner’s application with the Oracle cloud infrastructure. It would do this in the next six to nine months. As a result, it would better performance and provide enhanced security.

Oracle has also proposed amendments to the design and functionality of the EHR. It would also address the “unknown queue” problem. It also caused scheduling tasks for manual review and processing to reroute.

He concluded by reaffirming Oracle’s commitment to patient safety. He said that they were building a safe and reliable EHR system for the VA and the DOD.