RTLS to help in optimizing workflow 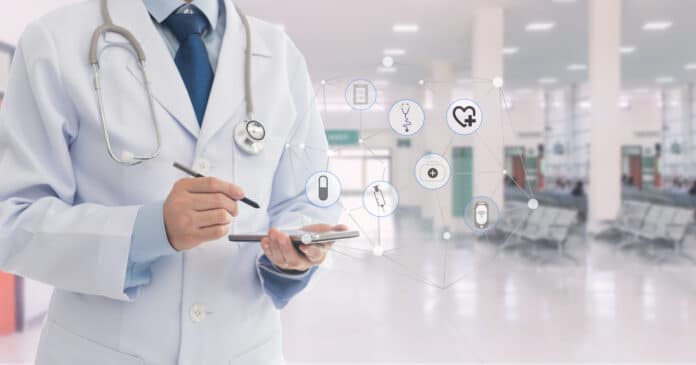 Sengkang General Hospital partners up with Cadi Scientific again. They are developing new smart facilities using RTLS and IoT as the backbone.

Sengkang General Hospital was using advanced technology even before the pandemic. They were tracking their assets and contacts using RTLS. But after the pandemic, the use of RTLS has grown multifold. Now, the hospital wants to manage and organize workflows using RTLS. They also want to bring in the Internet of Things to help with care.

The hospital collaborated with Cadi Scientific. Cadi Scientific is a local healthcare technology company. They will work together and create new innovative smart facilities. The hospital is the epicenter of all this tech innovation. They will also use the systems present in the hospital with other facilities as well. They want to upgrade the management and the patient care experience.

Sengkang Hospital and Cadi Scientific also partenered up in 2017. But it was for RTLS. They also aimed to deploy the RTLS system in as many hospitals as possible. Also, they specifically focussed on inpatient and outpatient departments. They wanted, at that time, to push the limits of patient safety and process automation.

The partnership aims to work on three major areas. They are going to be a major part of the smart facilities developed by the hospital. The operation theatres, the emergency department, and the wards are the three areas. The three areas also complement patient care directly.

RTLS is a part of Tan Tock Seng Hospital as well. They are using RTLS as part of their extensive Covid-19 response system. The hospital uses RTLS to track patients and visitors. RTLS also helps in the tracking of staff and the equipment present in the hospital. RTLS tracks everything in real time. A study in South Korea tells that RTLS can identify close contacts of Covid-19 perfectly.

The world is changing faster than anyone of us expected. The pandemic accelerated this growth like anything. The healthcare system is adopting new methods. They want to keep themselves from falling under pressure. RTLS and IoT have been instrumental in the progress of hospitals.