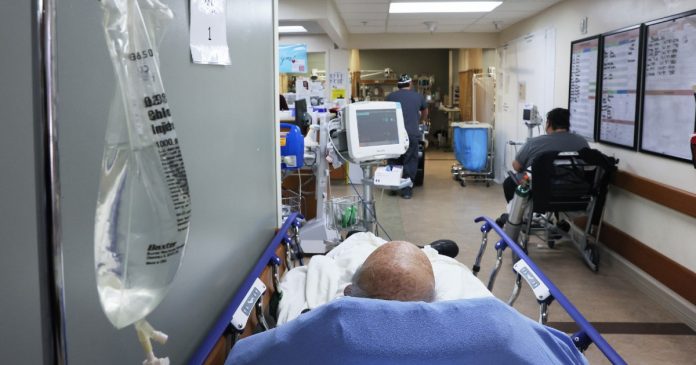 Technology is a key to delivering virtual care at scale. The story of the sprawling Texas health system’s tele-ICU system is a story of change management.

Houston Methodist went live with its virtual ICU in February 2020. It was the pandemic that proved its importance. Roberta Schwartz is the chief innovation officer at Houston Methodist at HIMSS22. Schwartz gave a deep look into human factors that figured into a momentous achievement.

It was the paradigm-shifting telehealth program up and running. Houston Methodist was dealing with staff scarcity. Thus, it tried to provide support to its community hospitals.

After years of deliberation, the decision to deploy technology-enabled virtual care came up. The virtual ICU pilot also got launched in early 2020. COVID-19 created the need for critical care beds and staffing.

It was a validation of lots of hard work – and more than a little disagreement – among the C-suite, operations, IT, and clinicians over the previous years. But it ultimately proved an adage from Seneca favored by Houston CIO Ken Letkeman, said Schwartz: “Luck happens when preparation meets opportunity.”

Schwartz explains that they are 50% operators from physician organizations, hospitals, and global operations. And they are 50% IT operators. The goal is to foster a culture of innovation. Schwartz also said that they believe that they have 28,000 innovators across the organization. These contributors continuously help them to change.

Some common refrains from initially-resistant physicians got quoted by Schwartz. These included “That only works for rural hospitals” and “It’s for somebody else. It’s not for us.”. It also included, “We will go last. We will go last after you prove it works. And by the way, it won’t work.”

Though the battle of hearts and minds won the game. There was also plenty of other preparation and groundwork to lay.