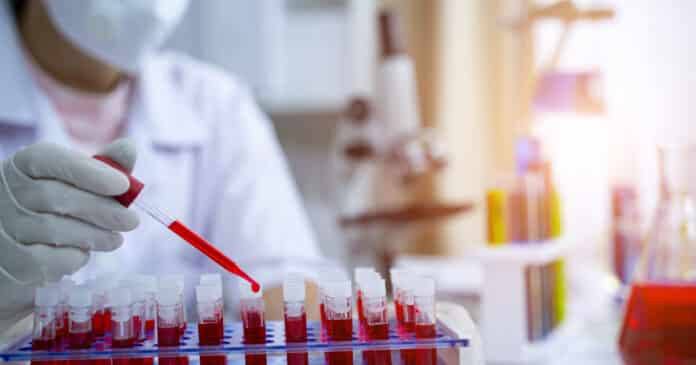 Medlab fell prey to a massive cyberattack. Some data got compromised. Some of the data were on the dark web as well. Forensic investigation is going on.

Medlab pathology suffered a big cyberattack in February. The data of 223,000 patients and staff can get compromised. A forensic investigation released its findings on the attack. Australian Clinical Labs launched the investigation. ACL provides ASX-listed private pathology services. The firm acquired the pathology lab last year.

ACL came forward to assure everyone that no one had misused the data. The IT server of Medlab is now decommissioned and left to die. ACL is also planning to contact the individuals whose data got compromised in the attack. They will also make sure that the communication is private.

Medlab and ACL will contact at-risk individuals through email and postal mail. They are also going to inform them about the cyberattack that happened. And that their precious data can be at risk. They will also list down steps that both parties can take to safeguard the data. A care team and response team are in place to manage all the aftershocks of such an event.

Australian Cyber Security Centre got some intimation about the attack on Medlab later. They later found out that the data was on the dark web. Also, they found and downloaded the unstructured data set. They removed whatever was possible to ensure safety and security.

Many Australian companies fell prey to cyber-attacks. Some cyber attacks were quite serious, while some were neutral. This shows that cybercriminals have the confidence to attack, steal, and run away. Medlab and its contemporaries apologized to their customers. They said they would bring back the data and arrest the individuals responsible.