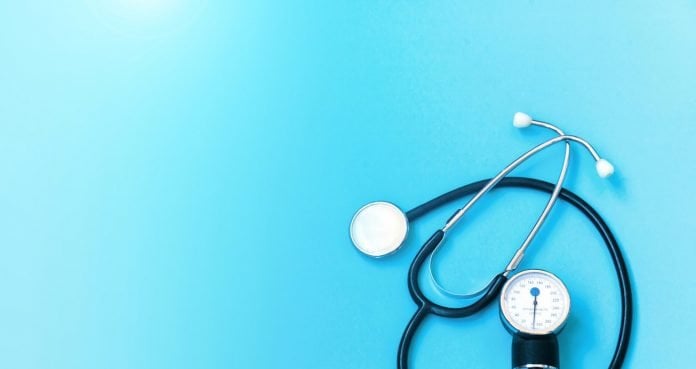 Dr. Elemer Raffai got accused of allegedly submitting false claims to Medicare. This was in exchange for kickbacks from telemedicine companies.

The U.S. Attorney’s Office for the Eastern District of New York announced the arrest of orthopedics. It was for telehealth case fraud. The press release also claimed that the surgeon was 56-year-old Dr. Elemer Raffai.

HHS-OIG Special Agent in Charge Scott J. Lampert stated, “These allegations describe a physician who is more motivated by personal enrichment than his duty to provide appropriate and necessary care to his patients.”

Lampert stated that Dr. Raffai got accused not only of disregarding proper patient care but also of stealing funds. The funds also belonged to a program upon which millions of citizens depend for health services.

The justice department stated that Raffai signed prescriptions and order forms for durable medical equipment. This also included orthotic braces that were not medically necessary.

The U.S. Attorney’s Office press release said that the submissions were on short telephone conversations for beneficiaries. In return, the telehealth companies paid Raffai about $25 or $30 per patient consultation.

Medicare paid more than $4 million on those claims. The United States Attorney Breon Peace also details of bribe. Also, it was for the submission of millions of dollars in false and fraudulent claims. It all marks up for the telehealth fraud case.

This was on behalf of beneficiaries without even examining them. Or based on conversations on the phone. The phone conversation lasted for three minutes.

Peace added that dishonest doctors would find themselves arrested. This is for those who think Medicare is a cash cow. And connect with telemedicine companies to steal. The department noted that the charges are legit. Also that Raffai will be under a presumption of being guilty until proven innocent.

If convicted of a telehealth fraud case, Raffai will also face up to 10 years in prison. CEO of AffordaDoc, one of the companies named in Raffai’s indictment, admitted to bribing healthcare providers. Also, this was to order medically unnecessary braces for Medicare beneficiaries.