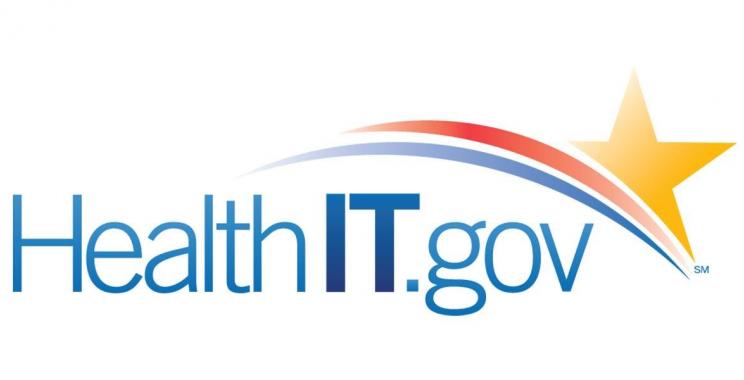 ONC releases its first standard bulletin which is to work as a new tool to enhance the communication along with the SVAP to leverage the task of the health IT platform.

The ONC has come up with the release of their first ONC Standards Bulletin. This is going to work as a new tool for communication that ONC is going to use for the periodic updates of the ONC Health IT standards. Also, the policy initiatives are going to get an update with the tool.

Based on the recommendations of HITAC, the Bulletin is part of the efforts that ONC has tempted to enhance communication and coordination. This initiative is to promote the adoption and proper implementation of health IT standards. On an optimistic verge, this is going to facilitate the accessing, exchange along with the proper use of the health information.

The inauguration of the ONC Standards Bulletin 2021-1(SB21-1) also talks about the United States Core Data for Interoperability, along with the Standards-Version Advancement Process. The tool also meets the ONC issues of health IT standards.

The USCDI Draft v2 is the conclusion step that has been reached after analyzing the wide range of the public inputs in the various elements that must be included. The inclusion is going to increase the interoperability of the health data regarding the patients, providers, and various others who use the health service.

ONC also keeps encouraging the public to review the draft standards. It also includes the list of the data elements that failed to make it in the standard and provides various comments through the home page of USCDI on April 15, 2021.

ONC also came up with the release of the Standard Version Advancement Process (SVAP) approved standards for 2020. Under this SVAP, IT developers can include the various new versions for the health IT standards and the specification for implementations using the certified health IT systems. It is also going to help with the update of the system for the customers who are going on again for the certification testing.