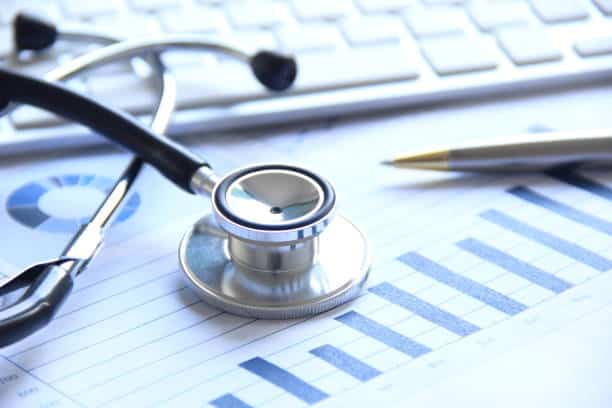 Modernizing Medicine to pay 45 million dollars. The U.S. Department of Justice also gave out a statement regarding this. They violated important laws regarding this.

Modernizing Medicine is a Boca Raton, Florida-based developer. The company develops electronic health record technology. The U.S. Department of Justice said that the firm would pay 45 million dollars. They want to clear all the allegations thrown at them. The allegations were concerning that they violated the False Claims Act.

The Justice Department gave a long, complex statement against Modernizing Medicine. They said that ModMed accepted and provided illegal remuneration. They did it in exchange for referrals. This led users to report wrong information with some claims as well. This was for the sole benefit of federal incentive payments.

Modernizing Medicine engaged in this practice for years. They employed many schemes and illegal kickbacks. The EMR and pathology lab markets were under severe stress because of this. This act by ModMed also led to users getting deficient products. The series of events happening now reflect an environment of integrity.

The Department of Justice also said that Modernizing Medicine violated two more rules. They are the FCA and Anti-Kickback Statute. This generated enormous profits for the firm. They got a lot of fo sales from this illegal act as well. This also shows that some healthcare organizations use unlawful means to make money. They should keep the interests of patients on top.

The same story happened before as well. But not with the same company. Inform Diagnostics, then called Miraca in January 2019, also said 63.5 million dollars. They also violated the Anti-Kickback Statute and the Stark Law. CareCloud also paid 3.8 million dollars to the Department of Justice. This was one more example of healthcare firms not following important laws.

Modernizing Medicine’s resolution is the fourth settlement of this manner. This is also an important moment in the healthcare industry. It is a defining moment as it points out fraud and illegal activities happening in the industry. EHRs are fundamental, and patients should trust them with their private information.