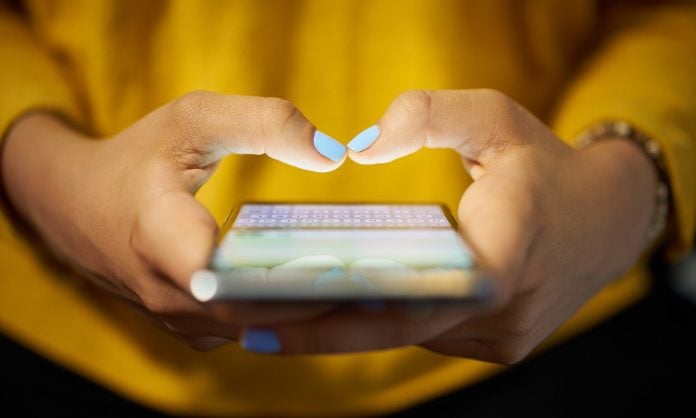 Scientists from various universities examine the efficiency of mobile apps. Though scientist says that some tools can promise to relieve certain symptoms.

The Scientists found convincing evidence of mobile health lacking efficacy. They come from the Universities of Wisconsin, Harvard Med School, and other Ivy leagues. Also, they particularly focused on apps centering on mental illness.

They examined the results from 14 meta-analyses. Also, they lacked convincing evidence of efficacy. Mobile Health apps promise to moderately reduce psychological symptoms. They fail to be as effective as they promise. The impact of the intervention is smaller and less therapeutic.

The study includes the participation of 47,940 participants. The Researchers analyzed various types of intervention. They analyzed apps that are text-based. The reason for inefficiency was the rare access to publication bias. Also, it was necessary to rule out the sample bias. But, unfortunately, it was not available.

Though, there were some interventions that were highly suggestive. It was a large sample size. Smartphone intervention outperformed some of the inactive controls. It was successful in measuring psychological symptoms. That included anxiety, depression, and stress with small magnitude effects.

Simon Goldberg goes on to explain the STAT’s Mario Aguilar, “For me, this suggests that mobile phone-based interventions might not be uniquely effective, but still are effective relative to nothing or non-therapeutic interventions.”

Also, they address the effects of mobile health on mental health in literature. They call out health outcomes that may not simply be meta-analyzed. The drawback may arise due to the lack of publication bias assessment.

The Researchers make a note of quality apps and tools in mobile health. They believe that their findings hold a great deal to the intervention. Mobile health intervention services can serve as a great tool. It can play an important role as a preventive tool.

EHR integration to get genetically tested

EHR integration to get genetically tested