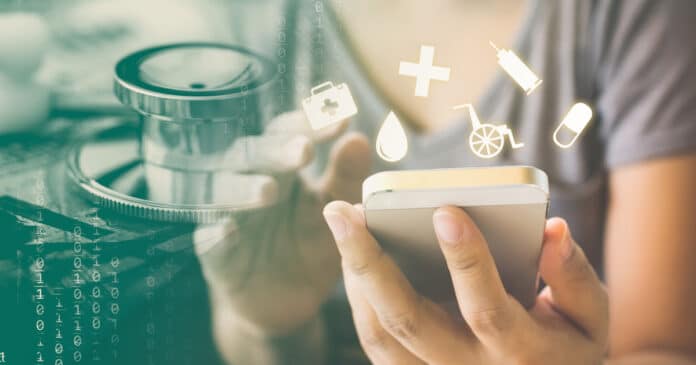 Meta has violated many healthcare data policies. It also used a pixel tracking tool. The US Senator has questioned Zuckerburg about this.

Mark R. Warner is the US Senator. He has concluded that Meta and policies consulting healthcare data are not right. He also appeared concerned that Meta tracked the healthcare data of many patients. The data collected could have had negative consequences in some situations.

The Senator wrote a letter to Meta CEO and expressed his concerns. He said that there are some minor problems with the code used. He also said that this part of incorrect coding had drawn concern with the healthcare data.

The Senator complained that Meta had used a tool. It is the Meta Pixel tracking tool. The work done by Meta, that too without user consent, is not good. The Senator also said that user privacy and transparency are one of the major goals he has worked on. This mission is very valuable for him.

The use of the Meta tracking tool is vast spread. Several investigations have revealed this. Many hospitals had this tool installed in the system without their knowledge. It was also present in the patient portals as well. This is a grave threat to healthcare data.

Aurora Health reported a data breach. It is an Illinois and Wisconsin-based Advocate. However, this news came in the same week when the Senator’s dropped in. Now, we don’t know whether this is a coincidence or not. The breach at Aurora Health can be by Meta.

The pixels installed on the patient portals reportedly transferred the data. Many third-party vendors got this data. The users can also experience this issue through their choice of technology and apps. Cookies are also an important factor here.

The Meta pixel had its involvement almost everywhere. The breach of the healthcare data of patients is unbelievable. The data was getting transferred even when a patient booked a consultation. This also shows how dangerous and volatile data is. The healthcare data had much sensitive information as well.