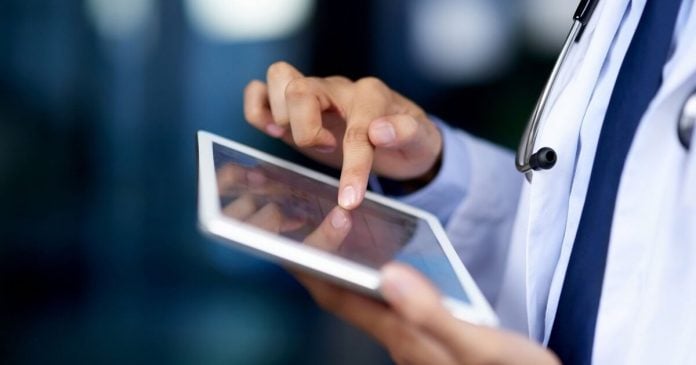 Gould was a chief executive officer (CEO) for the tech body NHSX before the reorganization. Gould’s move came as the new appointments of two former NHS tech directors are under examination.

Gould announced that he would work to deliver a priority piece of work for Amanda Pritchard and David Sloman on recovery of services.

He added that he stayed to see the NHS through the transition to the transformation directorate but had not expected to stay long term. Gould’s leaving came as part of a major organizational shake-up of the NHS. As a result, the NHS saw several senior staff members leave or change roles.

Dr. Simon Eccles announced he was leaving his position as chief clinical information officer (CCIO) at NHSE/I. He did this to resume his former role as an emergency-medicine hospital consultant at Guys and St Thomas’ NHS Foundation Trust in London.

Gould and Eccles left after setting up the new transformation directorate. This brings together the digital and operational improvement teams within NHSE and NHSI. It also brought NHS Digital, NHSX, and Health Education England together as part of a single organization. The organization aims to continue to achieve the rapid transformation achieved during the COVID pandemic.

The restructure followed a review by NHS Digital chair Laura Wade-Gery. The review proposed a more coherent approach to digital transformation within the NHS.

The former NHSX director of artificial intelligence (AI) is Indra Joshi. However, the former NHS England deputy director of data services is Harjeet Dhaliwal. They both got reported to have joined US data analytics giant Palantir Technologies. The appointments also raised concerns as they coincide with the procurement of a £240 million federated data platform (FDP) contract, which Palantir is in the running for.