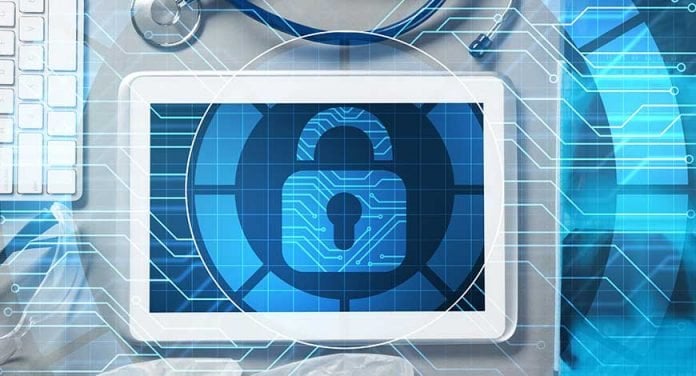 FBI prevented a hospital cyber attack on Butler Country Health Care Centre. There was no data loss. They identified the infected server and took it offline.

Some investigators in Ireland gave info on this attack. They warned the FBI. They also said that cyber-attacks could take place in Nebraska and Iowa.

However, Cynthia Neesen is the IT Director for the Health Care Centre. She worked with the FBI. First, they identified the server with the malware. Then, they took it offline.

The data of the patients were not compromised. But there is also no information on cyber criminals. However, they might have taken ransom. They could have sold this data. No one has any idea about this.

Cynthia Neesen was also worried about the patient’s data. She said that the attackers could have done anything. However, she said that holding the data hostage could have affected the healthcare system.

However, FBI believes that phishing email is the major cause of these attacks. The FBI also has 1000 field agents. They work in the cyber field-related areas. There arealso field agents all over the USA.

The FBI and other organizations are issuing warnings about these attacks. The warnings are now becoming common. Hospital Cyber attacks are also increasing in number.

There is a new type of ransomware. The name of the ransomware is the Zeppelin Ransomware-as-a-service variant. The authorities also announced a joint advisory for this ransomware. It targets hospitals.

Many departments and institutions helped ward off these attacks. They were able to get the data lost during the attack. They also got back the ransom funds hospitals gave.

It is wonderful that organizations like the FBI came to the rescue. They came at the correct time and warded off the attacks. They saved the data. Patient data is highly sensitive. Data loss can also cause major healthcare problems.