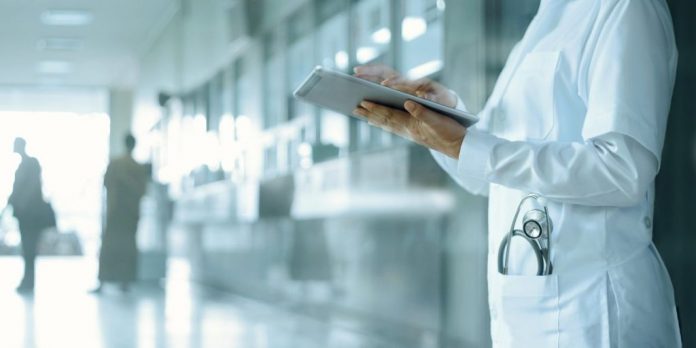 The revolutionary case of Roe Vs Wade will affect insurance coverage. Currently, 25 states have put restrictions on coverage of abortion.

The coverage of health insurance will get highly affected by the decision in Roe v. Wade case. The Supreme Court’s ruling now leaves the decision to other remaining states. The states will decide on the women’s right to abortion. Most of the states have already put constraints related to abortion. Also, many of them are expecting to impose restrictions. Louise Norris is an analyst with healthinsurance.org.

Healthinsurance.org stated that there are many differences in which a state looks over its coverage of health insurance.

The Court case debated the Mississippi’s Gestational Age Act. This act generally restricts abortion after the 15th week. However, justices Breyer, Sotomayor, and Kagan said that the protection of fetal life is rational. Hence, the States are free to enact all sorts of restrictions.