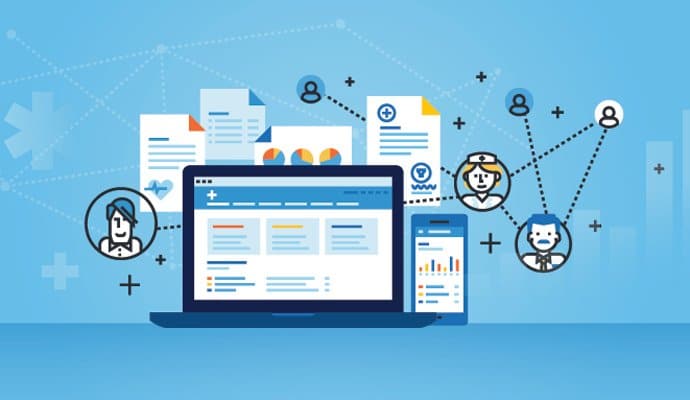 The National Coordinator for Health IT calls for a huge interoperability issue. The defining factors and reasons for the same discovered by the researchers.

Researchers discovered substantial differences between solo practice and large practice physicians. It greatly affects the interoperability of healthcare. This research is by the office of the National Coordinator for Health IT.

ONC’s Dr. Jordan Everson, Wesley Barker, and Vaishali Patel stated that “Whereas patients treated by large, integrated practices may receive all care within the organization, patients of small practice physicians are likely to receive care from physicians or healthcare organizations outside of the small practice.”

This is to a greater extent to receive important clinical information promptly. The research time continued that small practices and independent physicians have also observed to adopt EHRs.This is to engage in interoperable exchange at lower rates than other physicians.

The data from the 2019 National Electronic Health Record Survey measured physicians who are in the engagement with the electronic exchange of patient health information.

They found that 65% of physicians were able to electronically send, receive, or query. At the same time, 29% were able to integrate information into the EHR. On the other hand, 58% of physicians indicated participating in a federal incentive program. While 49% said, they participated in VBC.

Also, 42% of physicians used an EHR from one of the five market-leading developers. These include Epic, Cerner, athenahealth, eClincalWorks, and Allscripts.

Increased participation in such networks can also increase the value of interoperability. This is because the size of the networks is on a dramatic increase in its value.