For genome sequencing, Garvan Institute has partnered with Google Cloud 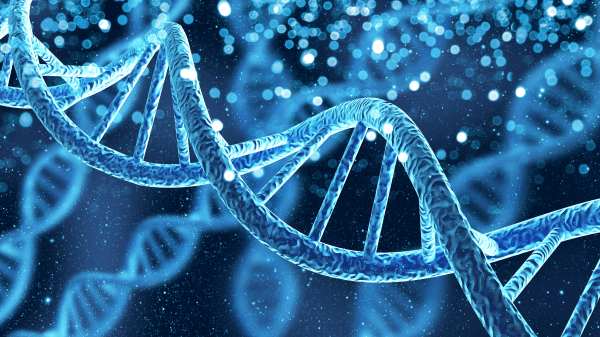 The partnership between the Garvan Institute of Medical Research and Google cloud will help in resolving issues in biomedical research, especially in storing and analyzing genomic data.

For early diagnosis of genetic disorders and large genome sequencing, The Garvan Institute of Medical Research in Sydney has partnered with Google Cloud to process a data set of about 14,000 genomes.

And therefore, to provide better treatment and diagnosis of genomics disease, the Garvan Institute of Medical Research and Google Cloud has teamed up.

Garvan’s Institute director of Data Science, Sarah Kummerfeld, stated that the developments in the national genomics landscape have led to the assembly of large-scale biobanks with hundreds of thousands of genomics-ready DNA samples and associated deep clinical data.

The government of Australia has decided to invest A$28.1 million ($19.9 million) to support the growing economic sectors. This investment by the government will help in establishing a forthcoming agency, Genomics Australia. This agency will focus on accessing as well as delivering genomics-led medicine for all Australians.

The agency will be established under the guidance of Kathryn North, who is the director of the Murdoch Childrens Research Institute.

MacArthur, CPG Director Daniel stated that to provide better treatment and diagnosis of genomics disease, they will have to analyze human DNA on a massive scale.