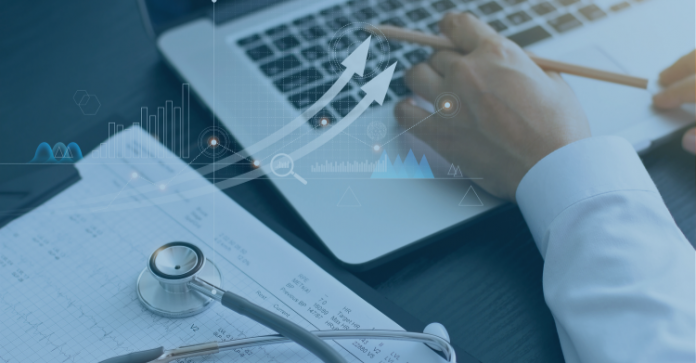 Epic’s launch to promote the SaaS model to utilize interoperability. It is going to focus on building the infrastructure.

Garden Plot tends to streamline access to Epic’s SaaS. It is a shared environment. The minimal overhead features. The model aims to streamline access. It’s ready-for-use Epic tools for providers. This may need to migrate to a new system. This can be a cumbersome effort.

JP Heres is the vice president of Garden Plot at Epic. He gave a statement stating, “Garden Plot gives small, independent groups access to Epic – the software and third parties they need, plus the strength of our interoperability network – with minimal overhead…

We handle hosting, support, and configuration. And, also the rollout of updates so that providers can focus on their patients.”

Garden Plot, according to Epic, is meant to be a way for groups to collaborate with the firm when the Community Connect program – which systems can utilize to expand their Epic instances to surrounding medical groups – isn’t an option.

According to Epic, the strategy can promote interoperability. It will also incorporate the use of shared patient records. It is to be with the local hospitals.

Heres also explains Garden Plot’s current SaaS. It is also currently offered to general and specialty care groups with over 40 doctors. The first wave of installations will begin in May 2022. Customers will begin to pay soon for the SaaS model.

Epic’s unveiling of Garden Plot coincided with the company’s recent revelation that it planned to showcase a new CRM system dubbed Cheers at HIMSS22 in Orlando.

The new products follow the company’s win for the overall software suite for the 12th year in a row at the Best in KLAS awards in February.

It also won 10 other Best in KLAS honors. Including the best physician practice vendor. Epic calls this a delight. It will also give more clinicians access to Epic’s SaaS software. It was from Heres.