EHR satisfaction depends on the specialty 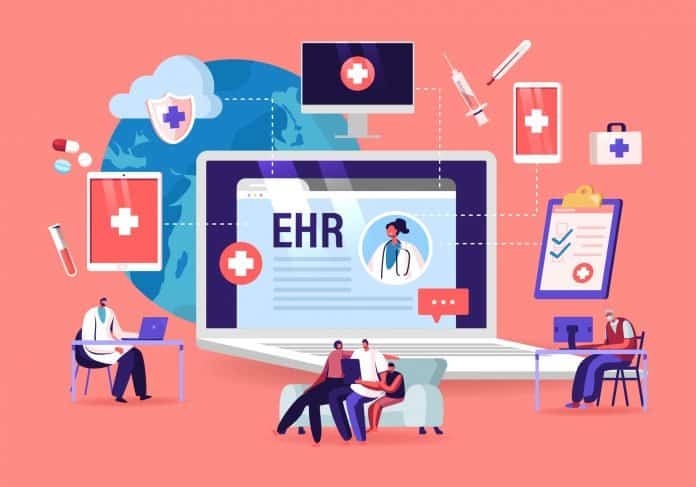 After hospital medicine, pediatrics, family medicine, and internal medicine are the highest. Cardiology and orthopedics have the lowest scores in EHR satisfaction. Quality of care was one of the deciding factors for this study. Further research was undertaken to counter any abnormalities.

EHR usability and burnout of a clinician are maybe connected. Researchers came to this conclusion after working on it for several years. This also led to the factor of EHR satisfaction. If the EHR satisfaction is low, a doctor can leave his/her position.

But this scenario can turn in the opposite direction. What if a clinician can improve with the help of support? In Virginia, an institution changed its direction with the help of physician support. They replicated that in 25 other hospitals and clinics. They say that it is a scalable method that can increase EHR satisfaction.

Terri Ripley is the CIO of OrthoVirginia. He said that there was no engagement with the physicians. This was wrong as patients can also suffer because of this. So, they plan a meeting with physicians over a phone call. It can happen once or twice a month. The CIO said this in a HIMSS20 presentation.