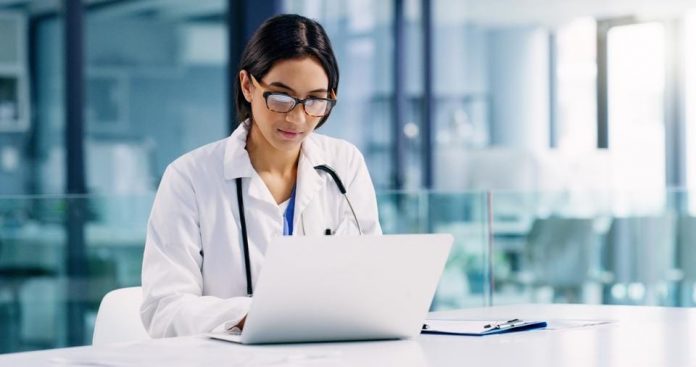 Akili is a digital therapeutics video game maker. It plans to go public with a major merger. Akili will use the resources to fund EndeavorX. It also helps children with ADHD.

Akili is a maker of video games. These video games are digital therapeutics. The games will be for children with ADHD. The video game maker went public on Monday. Akili also wrapped up a merger with Social Capital Suvretta Holdings Corp.

The firm mentioned that the deal gave them $163 million. However, it was before paying transaction expenses and advisory fees. Akili will also reportedly use the cash available to launch EndeavorX.

EndeavorX is an FDA-cleared therapeutic for kids. It is suitable for kids in the age range of 8 to 12. In addition, kids who have attention issues will find it useful. EndeavorX will also become available in the US soon.

Akili believes that the funds will support 2 years of operation. This is without any help from EndeavorX. Akili is hoping to change the game around digital therapeutics.

Eddie Martucci is the CEO of Akili. The CEO also said that the milestones they achieved were very valuable. It shows the combined effort of the team and SCS. The CEO mentioned their importance and said that they made this day possible. Martucci also worries that many people live without effective treatments.

Martucci said that he is extremely excited about the future. He mentioned that he is very confident about his employees. They propel the digital therapeutics system forward. It also delivers an engaging, immersive experience.

Akili came into existence a decade ago. The company planned its merger and went public nearly a year ago. They announced a $160 million round. It also boosted the total equity funding to $230 million.

Chamath Palihapitiya is the Chairman and CEO of SCS. He is very excited about the journey ahead. Also, he looks toward working with Akili and the team. He mentioned that they are entering a new chapter.