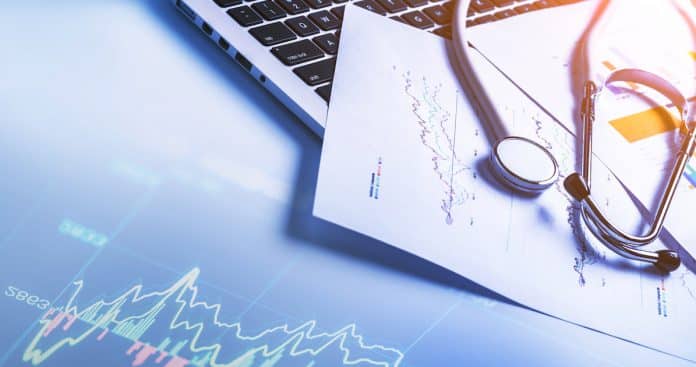 Digital health becomes the focus of investments. For example, Biofourmis is an AI-based remote monitoring and digital therapeutics company. It raised another 20 million dollars for its Series D round. The total amounted to 320 million dollars.

The fund comes from Intel Capitals. It is a strategic investment division of Intel Company. Biofourmis announced the Series D round of funding in April 2022. This boosted the status of the company to a Unicorn with a valuation of 1.3 billion dollars.

Biofourmis also announced the appointment of new board members. Trevor Fetter was former Tenet Healthcare Chairman and CEO. Sachin H. Jain is the CEO and president of SCAN Group and SCAN Health Plan.

“To receive this additional funding from the venture capital arm of a global technology giant during an unpredictable time in digital health investment is further validation of Biofourmis’ market strength and potential. And validates that we are distinguishing ourselves in the market,” Biofourmis founder and CEO Kuldeep Singh Rajput said in a statement.

Sibel Health got 33 million dollars in the Series B round of funding. Steele Foundation for Hope led the funding round. Sibel Health is a patient monitoring company.

Sibel Health will use the funds to deploy its ANNE One platform. ANNE one is for in-home and hospital monitoring.

Sibel announced that Series B brings its total raise to more than $50 million.

Breyer Capital led the round. The round also saw the participation of Emerson Collective and Boston Millennia Partners.

The app’s tool allows providers to receive reports based on past patient encounters. Those reports can help answer clinical questions where there is not a clear care path based on established research.

Atropos plans to use the funds to hire its commercial team. Also, to develop its oncology product. The startup announced it had appointed cofounder Brigham Hyde as CEO. Digital health investments see a rise overall.