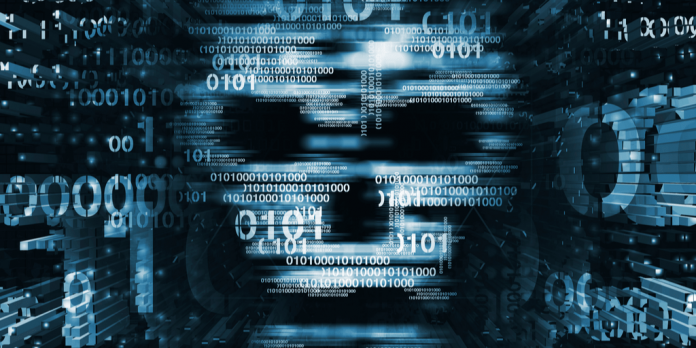 The agency calls out for the high-security threats to U.S. critical infrastructure. The agencies hold bad actors responsible for the threat.

The federal agencies inform the cyber threats from Russian state-sponsored operations. They target the infrastructure of the organization. They also observe the tactics, techniques, and procedures. The healthcare industry also holds the potential threat.

CISA, the FBI, and NSA expect the infrastructure network to increase security. They aim to enhance the state of awareness. They can also reduce the threat by strengthening cyber security.

The time frame of the threat says a lot. The U.S. government is in diplomatic waves with Russia and Ukraine. And the outlining of the threats become viable. However, the cyber threats coming during these times hold major concerns.

Recently the White House press secretary showed concern about the Russian policy. Russia is trying to invade the other countries. Jen Psaki critically points out the “Laying the groundwork”.

Russia straightforwardly denied the whole case. In the Reuters report, it said that it would take action. It expects Ukraine to fulfill all the demands. Russia will also stand in the way of Ukraine’s NATO military alliance. It will block the joining.

At the same time, Ukraine had a cyberattack this Friday. The country didn’t name the culprit. But, one of the agencies held Russia as a potential doer.

If to speak number, 70 of Ukraine’s government websites got on target. The websites displayed messages in Ukraine, Russian and Polish. The message said, “All information about you has become public, be afraid and expect the worst.”

Meanwhile, Ukrainian officials are trying to regain public trust. They also said that all of the resident’s data was safe.

NATO came forward after the attack. It is going to sign an agreement with Ukraine. The agreement will feature enhanced cyber cooperation. The country is in high demand for it. Ukraine will also use NATO’s malware information-sharing platforms.

Russia also brings forward the arrest of the REvil ransomware gang. It is calling its origin to the United States. REvil carries out high-profile attacks. Also, it affected the data of 1,300,000 people during one of its cyber attacks.