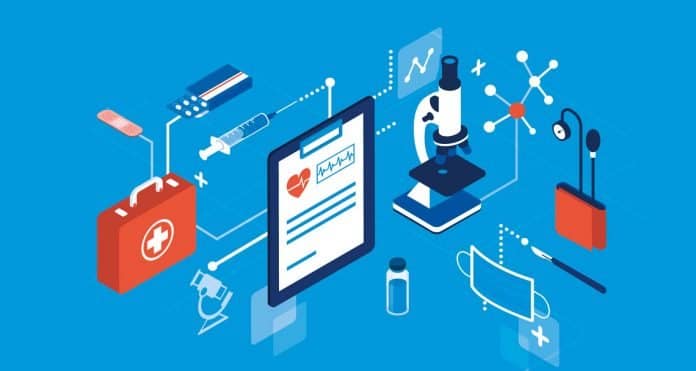 Leidos and Australian companies MediRecords, Coviu, and Nous Group joined in the consortium bid. They wished to ​​deliver the ambitious technologies. However, the technologies include an EMR, telehealth, ePrescribing, practice management, and referrals. It also includes clinical decision support, artificial intelligence, and data analytics.

The platform will work across primary, occupational, emergency, and hospital care. It will also integrate with the ADF’s IT infrastructure and My Health Record.

The Defence JP2060 Phase 4 project will work on Health Knowledge Management (HKM) solution. It will replace the existing Defence eHealth System (DeHS) based on the UK’s EMIS clinical software delivered in 2014 for $133 million.

The rollout went over by $110 million over its initial budget. According to the Australian National Audit Office, the cost is inadequate planning, budgeting, and risk management.

The new digital health platform would cover ADF’s deployed and non-deployed environments. This would include garrison sites and operations on land, air, and sea.

The current system reaches about 2000 clinicians and 80,000 patients. Coviu and MediRecords joined the project by Australian health technology company Alcidion. This will also implement its Miya Precision system.

Alcidion, in an announcement to the Australian Stock Exchange, also stated that its contract with Leidos amounts to $23.3 million over an initial six-year period to “perform the critical role of aggregating data from consortium partner solutions, and other systems in the Defence environment, to provide a single, consolidated, longitudinal view of every participant’s health status and history, accessible via the platform’s intuitive, modern interface.”

Nous will also provide the change management effort supporting the substantial project. More than 95% of the project will get delivered by Australian companies.