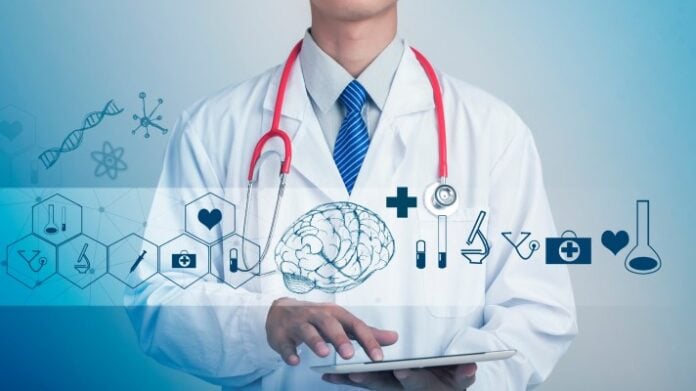 The ransomware attack has affected operations in multiple states. It has lost medical records access.

The data breach’s scale is under investigation. It took place for about two weeks.

The ransomware has left the Chicago-based health system scrambling to maintain patient care. It has conducted forensic work and investigation. The goal is also to bring the electronic health record system online.

After days of outage reports at CommonSpirit medical facilities, a report came out. The largest Catholic Health System in the nation released a statement. It is also the 2nd largest nonprofit organization to release a statement. The statement also marked the widespread cybersecurity incident.

According to CommonSpirit officials, the attack impacted multiple facilities. The systems that served Dignity Health and Virginia Mason Medical Center experienced a problem. They also faced minimal problems in operations.

Patients receive the constant maximum quality of care. CommonSpirit offers related updates on the current situations to caregivers, employees, etc. The maximum priority is patient care. The officials have also apologized for the inconvenience.

In 21 states, about 140 medical facilities are harmed. However, the outage affected the payroll system as well. The staff called in quitting or sick.

CommonSpirits statement stated that the system had engaged cybersecurity professionals. It has reported the incident as well, enhancing the EHR mechanisms.

Relentless ransomware attacks have plagued every industry having catastrophic effects. It also limits access to countless health records. However, it disrupts patient care and burdens the already overburdened staff.