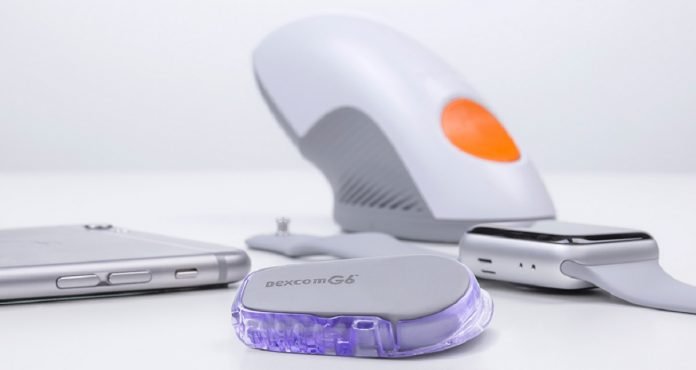 Australian government modernized the subsidiary. It is going to replace the CGM device. The prior one is facing supply chain issues.

The Australian government adopts a new subsidy, “Dexcom G6,” in place of CGM. The CGM device phased out due to the supply chain constraint. It is going to serve as a one-touch applicator.

The touch screen in Dexcom G6 is going to display live glucose data. There will be a sensor installed in it. The transmitter is going to be different from the G5. It will also have a vivid lifespan of 3 months.

The CGM initiative launched in 2017. It held the vision to serve people with Type-1 diabetes. The initiative provided the best CGM products to the patient. It was also part of the National Diabetes Service Scheme. The initiative was run by Diabetes Australia.

The federal government took this decision to better serve the patients. Dexcom G6 is going to speed up the service to diabetic patients. All the eligible 58,000 participants from the CGM initiative are going to be part of it. The numbers recorded since January last year.

More than 7,500 users are going to open source on the latest CGM model. The transition is going to start on March 1, 2022.

Health Minister Greg Hunt made it to the press, “The Morrison Government remains committed to ensuring all Australians have access to the latest health care products when and where they need them.”

The government is going to fund A$300 million in the CGM initiative. The investment is going to work over the next four years. The money is also going to channelize the diabetes product. It delivered 5.9 million products last year to the patients.

The Australian National Diabetes Strategy released last November. The decade-long national strategy is going to utilize the research. The prevention, detection, management, and care are for diabetic patients.

EHR satisfaction depends on the specialty