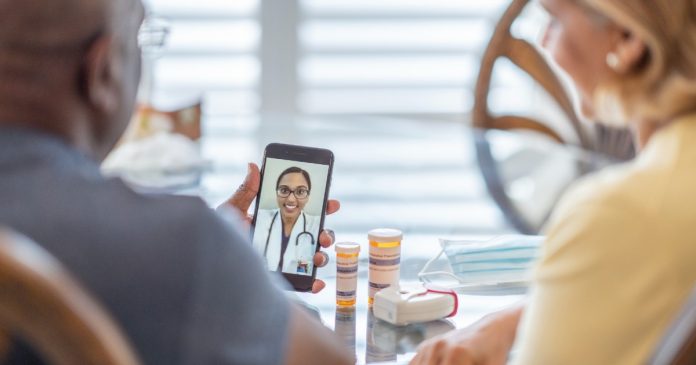 The American Telemedicine Association put its weight behind a House bill on telehealth extensions.

The bill addresses the post-PHE telehealth cliff. One way it’ll work is by removing regional requirements. It’ll also expand originating sites that serve virtual care by the end of next year.

This bill is a joint proposal by Republican senator Liz Cheney and Democrat Debbie Dingell. Cheney represents Wyoming, while Debbie represents Michigan. Lawmakers will present the bill for deliberation this week.

The draft of the bill includes increased eligible practitioners and telehealth coverage. It also offers reimbursement for FQHCs and RHCs. In addition, it features a delay in the in-person telemental health requirement. There are provisions for audio-only telehealth too. Also, telehealth will extend to cater to hospice care services.

ATA and its affiliate ATA action cheered this telehealth extension bill. However, they say that more has to be done. They call for an extension to the High Deductible Health Plan and Health Savings Account telehealth tax provision.

Kyle Zebley, VP of the ATA, expressed himself on this matter to Congress members. He called for a similar 2-year extension to other provisions. One of them is the Ryan Haight Act in-person waiver for remote prescription of controlled substances.

Organizations from across the healthcare industry came out in support of the bill. Connected Health Initiative expressed its views on the needed provisions. They contacted ATA to share their perspectives.

The American Medical Association also released a statement in support of the bill. AMA president Dr. Gerald E Harmon called for equitable access to telehealth technologies. Patients should be easily able to access these services irrespective of their location.

He continued that Telehealth’s adoption during the Covid-pandemic helped patients. It allowed remote access to doctors. It also helped discard obsolete statutory obstacles to healthcare. He emphasized that the proposed telehealth extensions should go forward.

ATA executives said that the bill is a direction toward removing health disparities. He also hoped that Congress would consider the proposed additions to the bill.