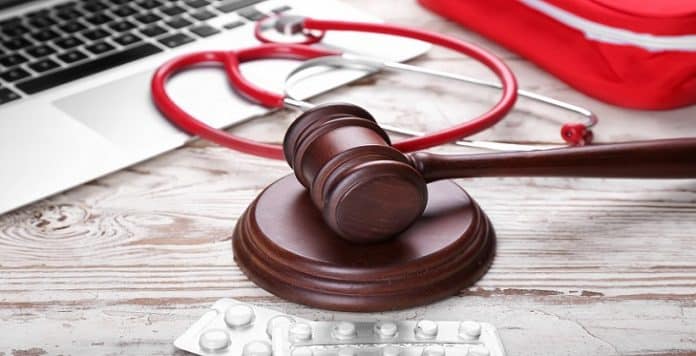 Phoenix-based RediDoc accused of a circular scheme of kickback and bribes. The court also files a suit for $64 million and is under process.

The U.S. Attorney’s Office of the District of New Jersey stated that Stephen Luke and David Laughlin owned and operated a Phoenix-based telehealth company called RediDoc.

The officials said, “From September 2017 through December 2019, Luke and Laughlin conspired together and with others to unlawfully enrich themselves by submitting and causing to be submitted false and fraudulent claims to federal healthcare benefit programs. They did so through a circular scheme of kickbacks and bribes paid to doctors and solicited from marketing companies, pharmacies, and providers of durable medical equipment.”

According to the court documents, the marketer persuade them to agree to try the drugs or equipment. Also when their need for them was unclear and not discussed with their doctor.

Marketers then transmitted the beneficiary’s medical information and recorded phone calls. This came along with proposed prescriptions or DME orders to RediDoc. The telehealth company got received a set amount for each prescription or order.

The court documents that Luke and Laughlin bribed doctors and other healthcare providers to approve the pre-filled prescriptions and DME orders. The amount ranges from $20 to $30 per consultation.

Officials said that RediDoc received thousands of prescriptions from its doctors. In addition, the two co-owners received about $32 million from marketing companies.

RediDoc also paid several million dollars to doctors located in dozens of states around the country.

The USAO alleged that Luke and Laughlin admitted that they and their conspirators caused the submission of false and fraudulent claims. These claims were also about health care benefit programs totaling more than $64 million.