$1.2B healthcare crackdown in telehealth and genetics fraud 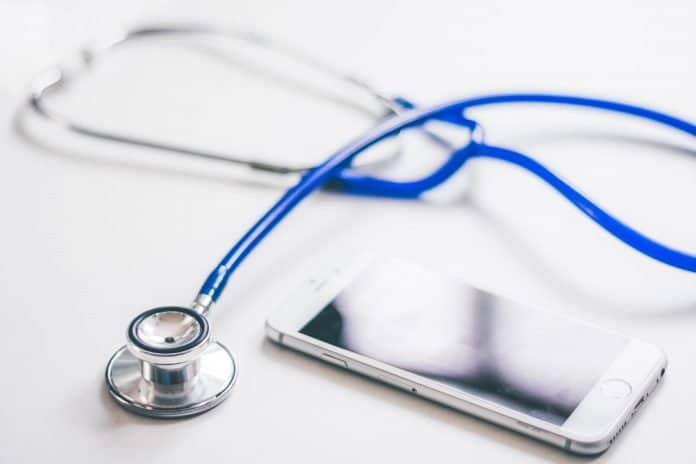 A whopping $1.2 Billion charge has been levied on 36 defendants for fraud connected to telehealth, medical equipment, and cardiovascular and genetic testing.

The U.S. Department of Justice imposed criminal charges against multiple medical practitioners, marketers, and laboratory owners and operators involved in the alleged telehealth scam, the resulting losses of which have been quantified to be around $440 million.

This case has brought to light professionals and vendors in the medical and pharma industry, who filed phony claims for medical services that patients did not require in the first place, unabashedly used Medicare funds for personal luxury purchases, and authorized testing equipment for kickbacks and bribes. The false claims submitted by the defendants are alleged to amount to $174 million through a maze of banking channels and entities.

An independent but parallel action was taken by the Center for Medicare Services, operating under the U.S. Department of Health and Human Services, against companies and middlemen involved in such similar schemes. This unearthed

These schemes have been an age-old practice that targets the Medicare program, most of which feed on the apprehensions and fear associated with cardiovascular illnesses. The Department of Justice calls this “a burgeoning scheme”, where referrals for needless and expensive cardiovascular health screening tests are given.

The telehealth and telemarketing network has been involved in such malpractices before, which has only seen an uptrend due to the Covid-19 pandemic. Senior citizens and physically challenged people were tricked into undergoing cardiovascular tests and genetic testing procedures, as well as ordering medical equipment irrespective of actual requirements of the same.

The collaborative effort of the Department of Justice and the Center for Medicare Services to identify and eliminate such duplicitous activities is in full force. They are also working towards prosecuting such telehealth intermediaries and companies conniving in kickbacks and incentives.